Apple Macintosh computers are well-known for having fewer viruses and malware than their Windows counterparts. Partly this is due to the inherent security of the Macintosh OSX operating system. And, partly it is due to the much larger size of the Windows market. Like legitimate software companies, virus creators want to reach as many “customers” as possible, and they find it more efficient to target Windows users.

There ARE three other reasons Macs get far fewer viruses and other forms of malware: passwords, sandboxing, and the app store. Mac users are asked to enter their passwords to change operating system functions. It’s more difficult for bad actors to get in the machine and affect system functionality. 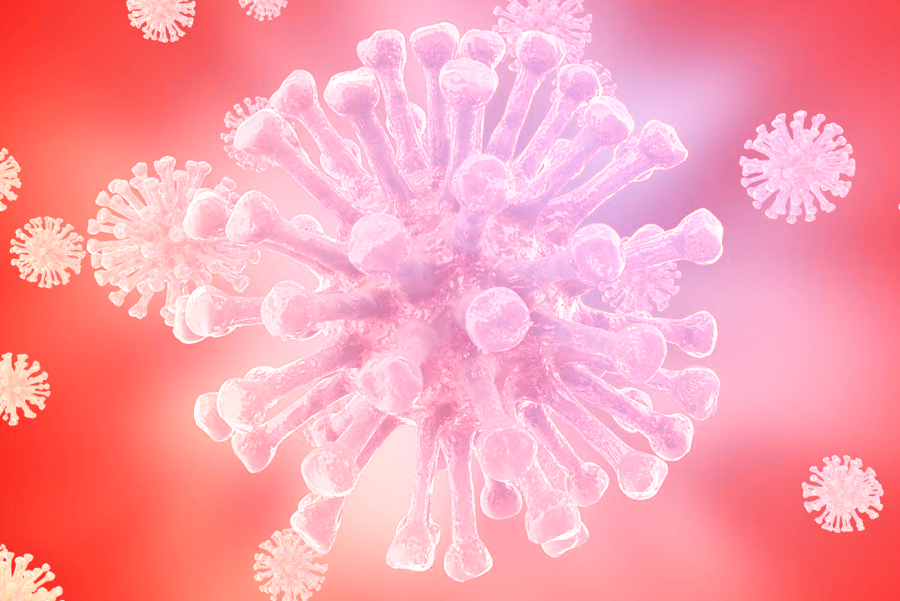 The Mac also is designed so that applications are “sandboxed.”  Sandboxing means that applications run in such a way that they are isolated from operating system resources. This makes it difficult for a virus to affect other parts of your computer system, limiting its ability to spread.

And, last but not least, many of the apps on a Mac come from the app store, where they undergo company inspection and automated malware scanners. By contrast, Google Play, the Android store, has been plagued by applications that contain adware and viruses and have been downloaded millions of times.

Additional Security
Recent iMacs and Macbooks include the Apple T2 chip. This custom chip makes possible Touch ID, secure boot, and encrypted storage capabilities. So, when an Apple user uses Apple Pay, or uses her finger as a passcode, the information is safe from prying eyes.  In addition, all Apple models include Keychain (found in your Utilities folder) for storing passwords and secure notes. This information is protected by 256-bit AES encryption. That means that unless you give someone your computer password it would be very difficult for the passwords that you save when using Safari, for instance, are extremely secure.

Software Updates
For all computer equipment, including Mac and Windows software, updates are crucial. When you receive a software update notification, we generally recommnd that you accept the update with a click and it will download automatically, Mac OS checks for updates daily. You should also keep all Windows updates current

Mail and Downloads
Innocent-looking files downloaded over the Internet may contain dangerous malware in disguise. Files that arrive using Safari, Mail, and Messages are screened by Apple to see if they contain certain dangerous applications. They alert you with those popups you see sometimes that will ask if you really want to open the file in question. Google Mail, Outlook, and Office 365 take similar precautions.

About the authors: Klearlogic consultants offer personalized on-site and remote tech support and IT services to home office and small business clients.